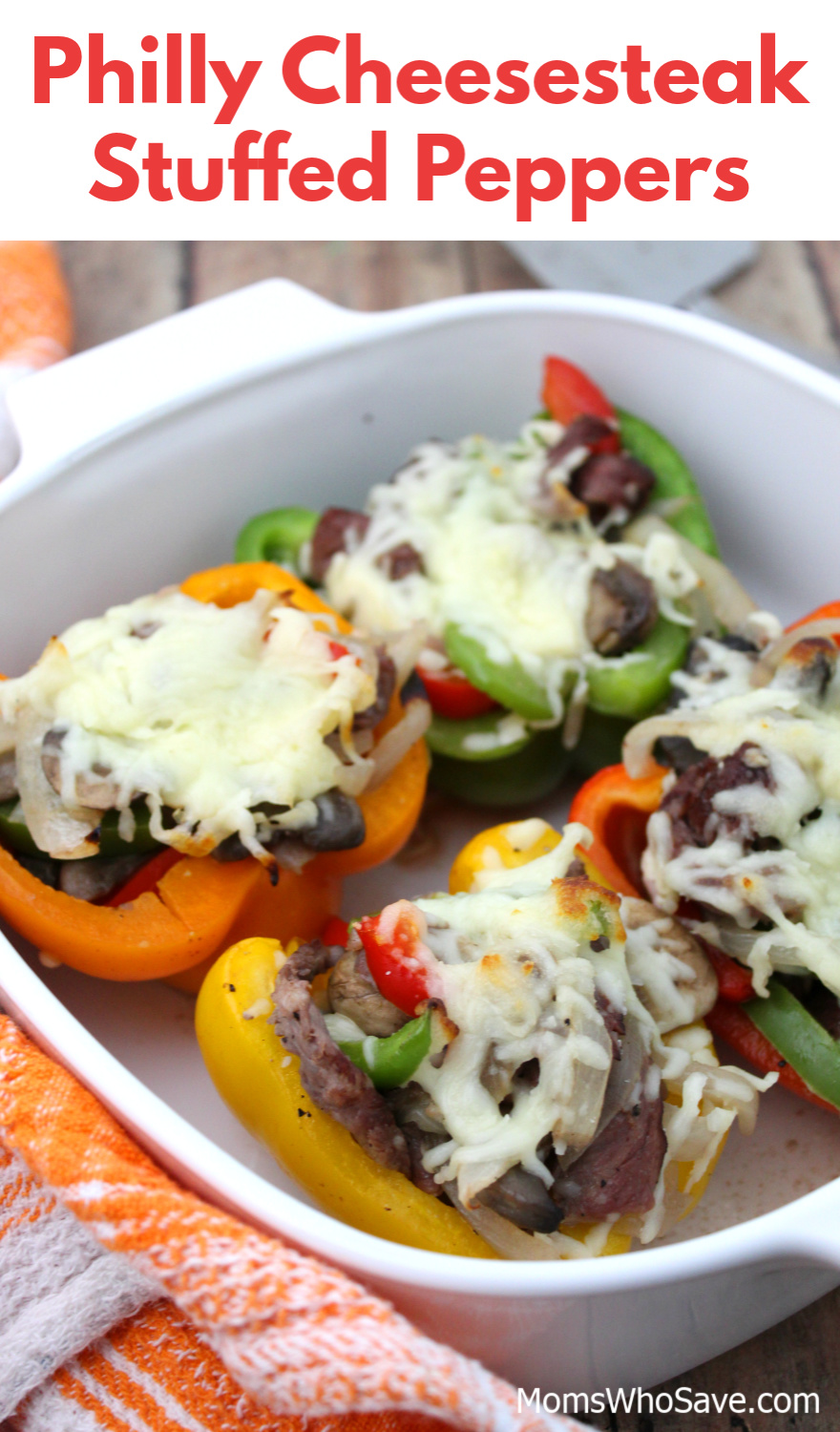 Today I have a hearty, filling, and oh so tasty recipe for you that just happens to be low-carb/keto-friendly and naturally gluten-free. If you like a good Philly cheesesteak, you’re going to love this stuffed pepper version. These Philly cheesesteak stuffed peppers are just bursting with flavor–how can they not be with the bell peppers, the steak, the onions, garlic, and all that gooey mozarella? I know you’re going to love them!

Articles may contain affiliate links. As an Amazon Associate, we earn from qualifying purchases (at no cost to you). 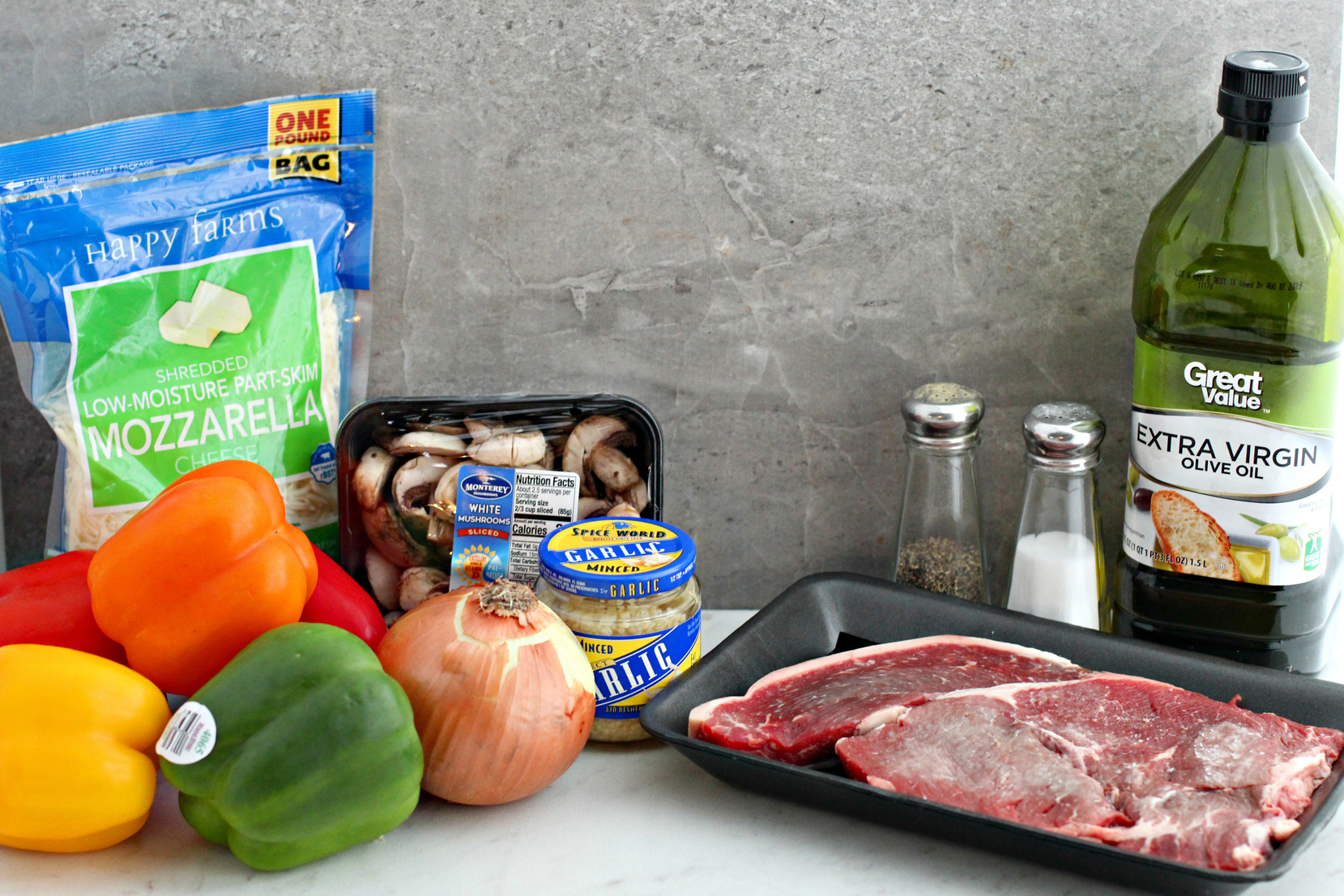 Slice four bell peppers in half, and remove the seeds and stems. Place the peppers in a casserole dish, and drizzle them with olive oil. Sprinkle on salt and pepper, and bake. 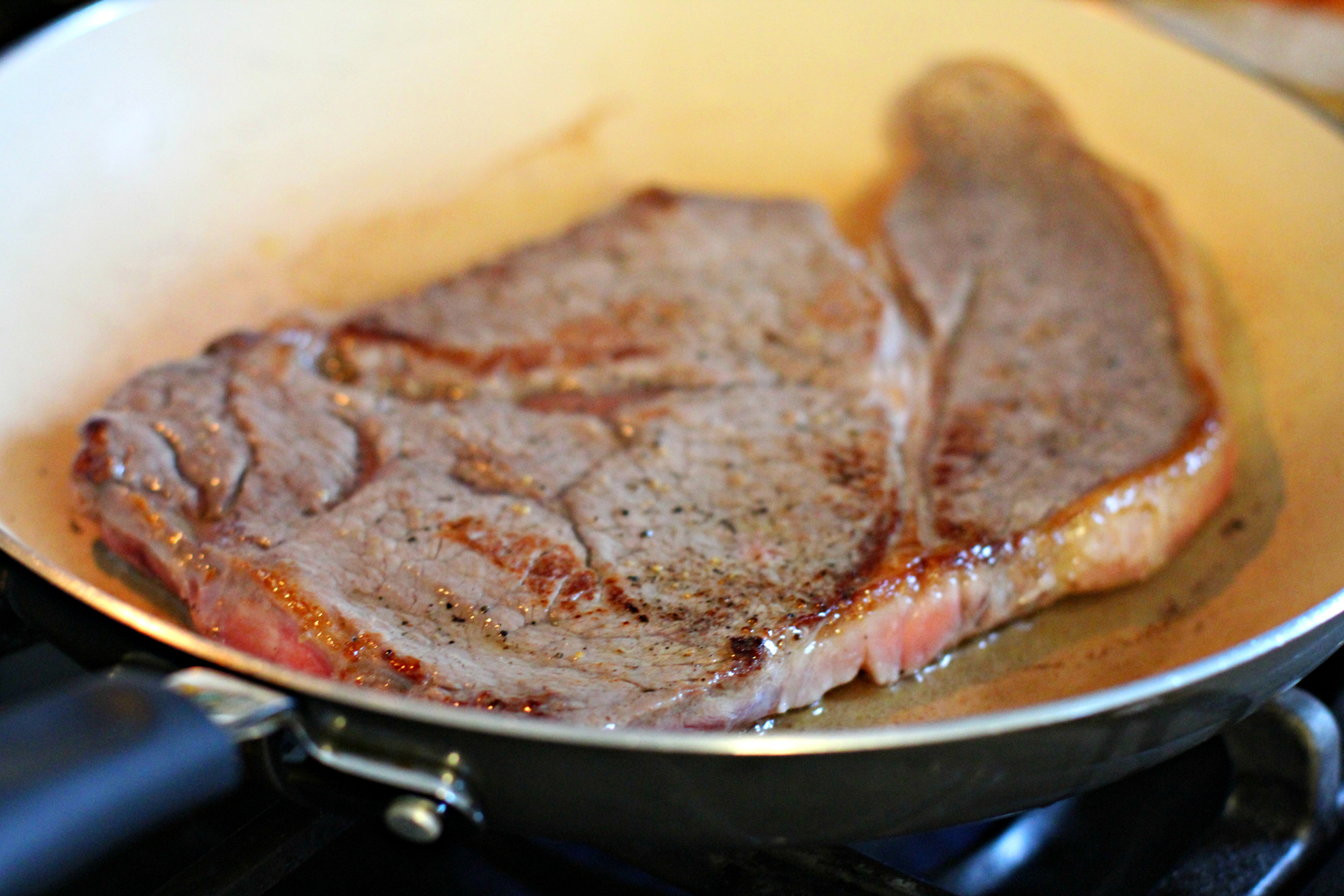 Cook the steak, mushrooms, and vegetables according to the instructions in the recipe below. 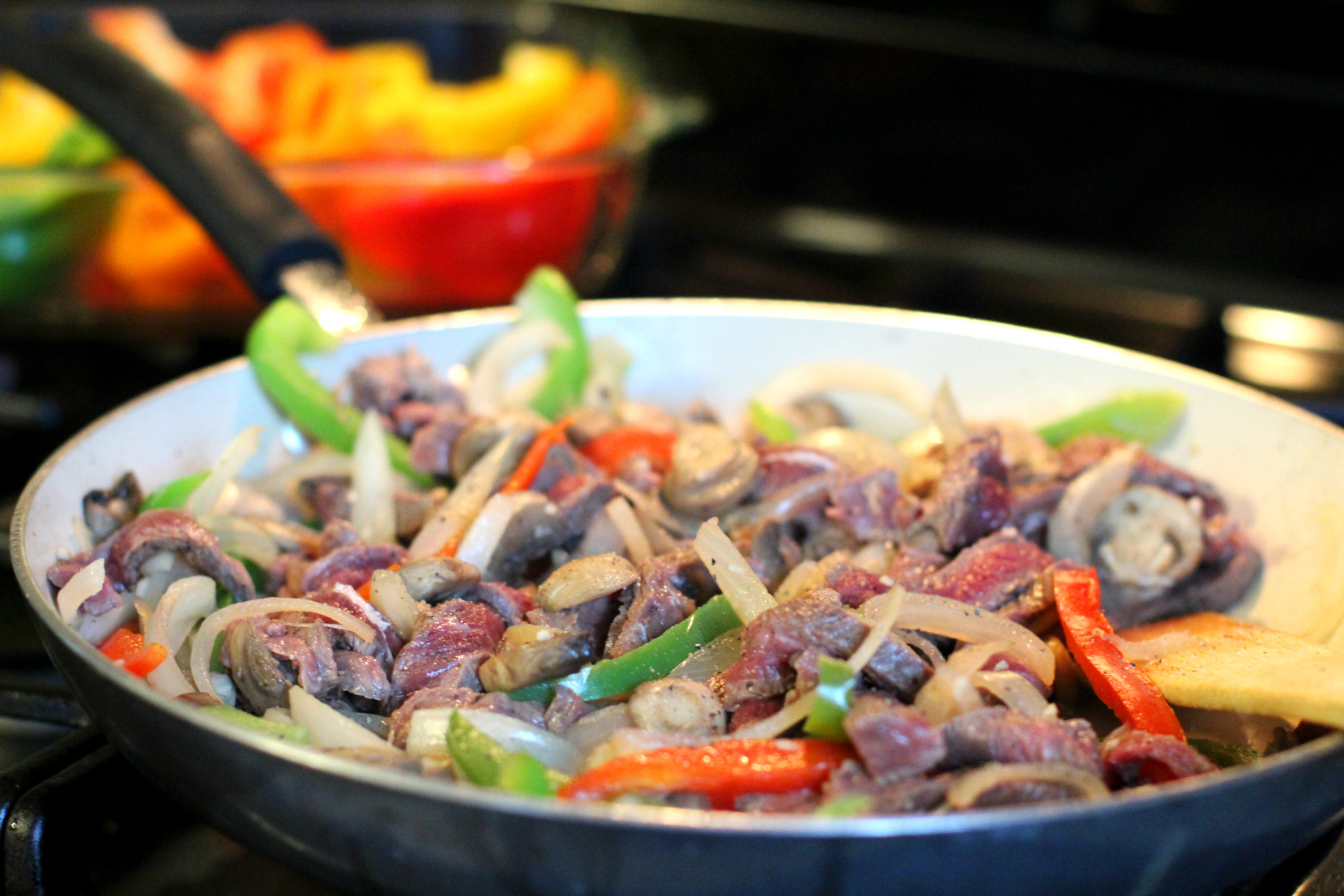 Spoon the veggie mixture into the pepper halves, top with mozzarella, and bake. 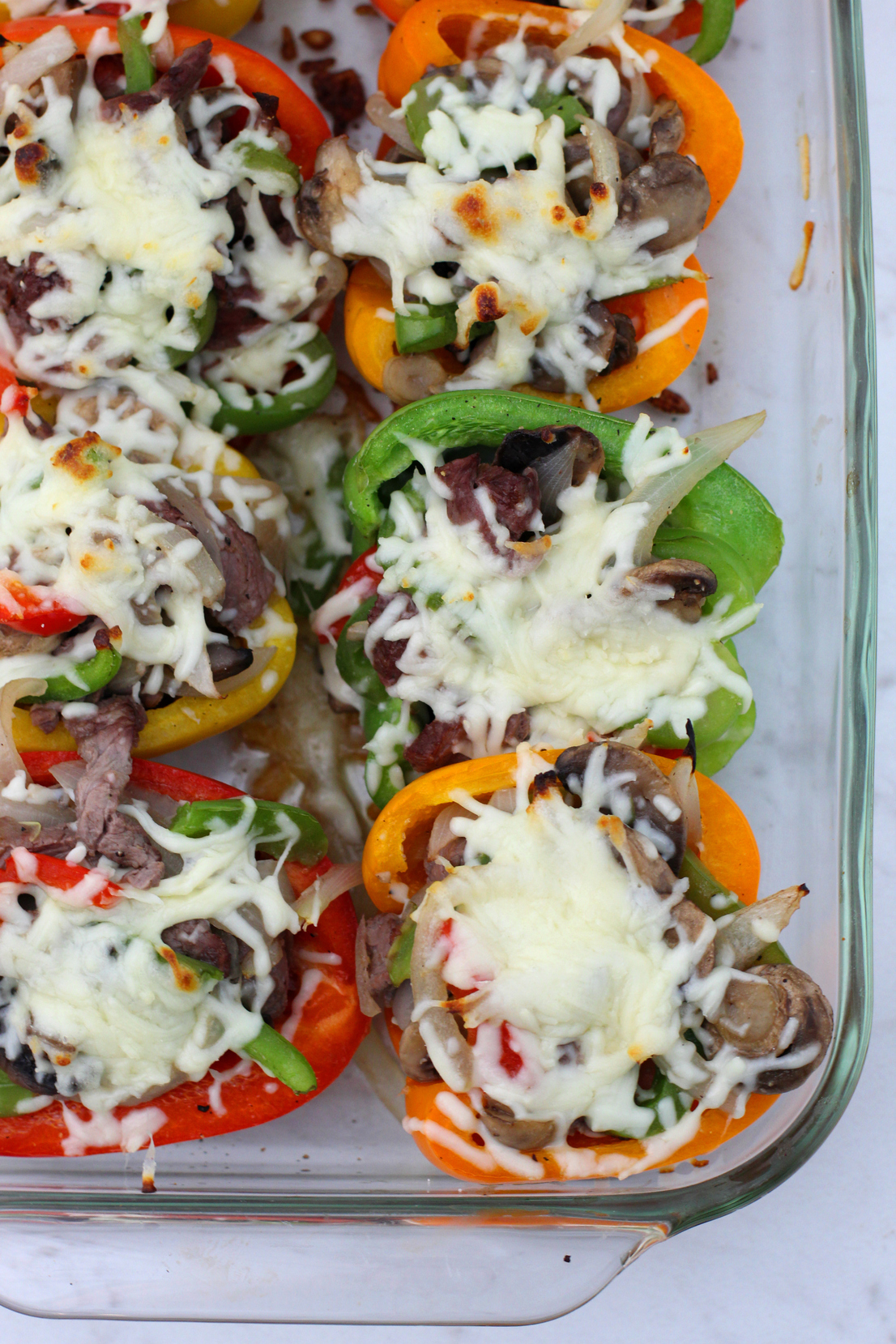 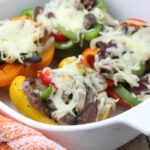 This recipe is terrific served with cauliflower rice and a green salad. 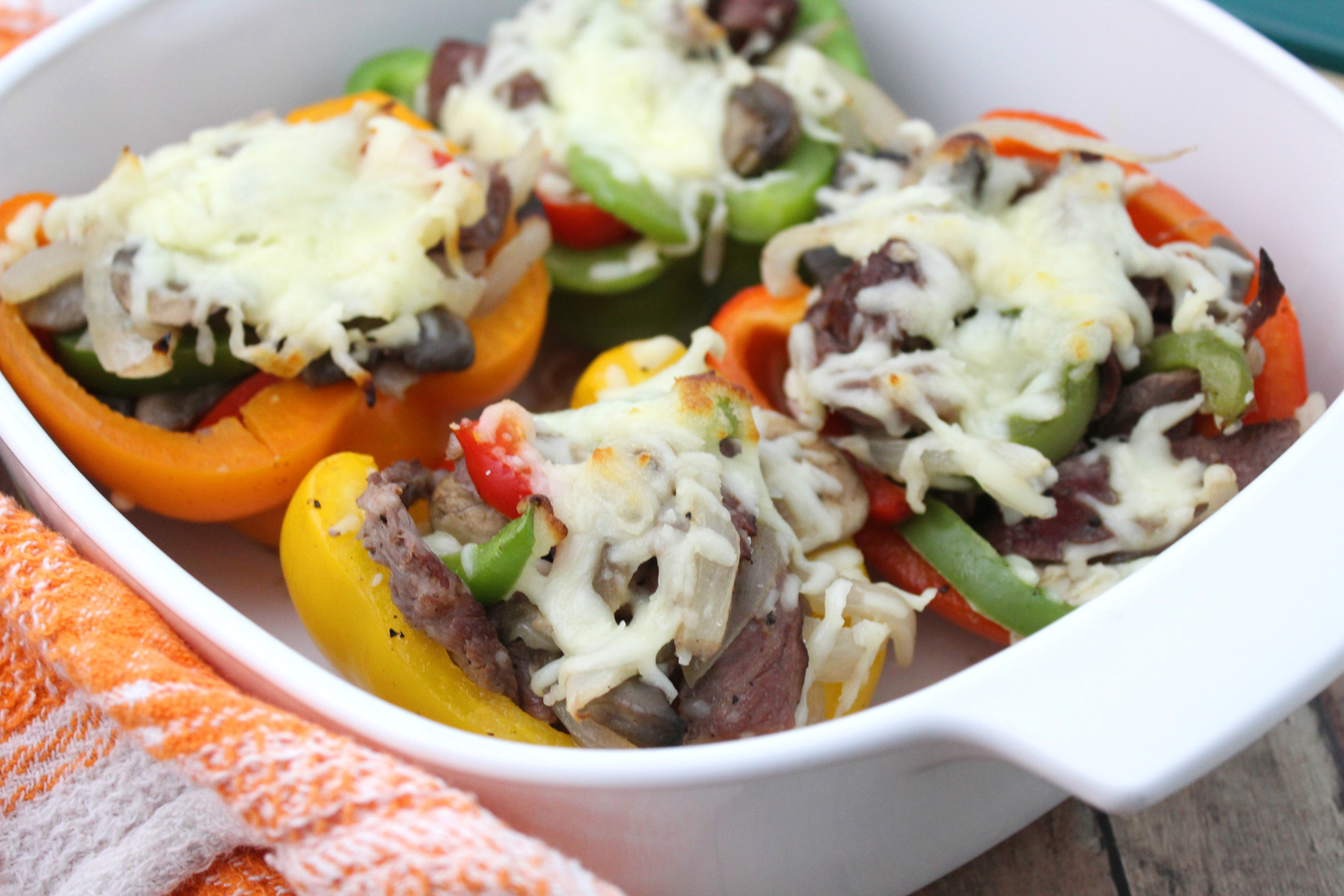 Let me know how you like these Philly cheesesteak stuffed peppers! 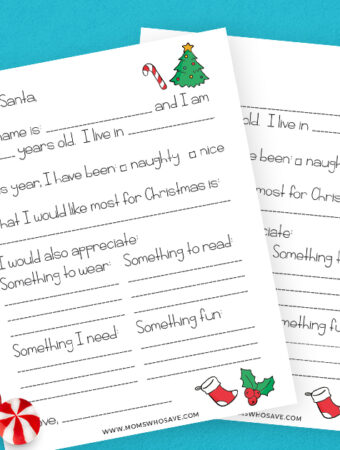