You are here: Home / family / 4 Amazing Blessings of a Strong-Willed Child 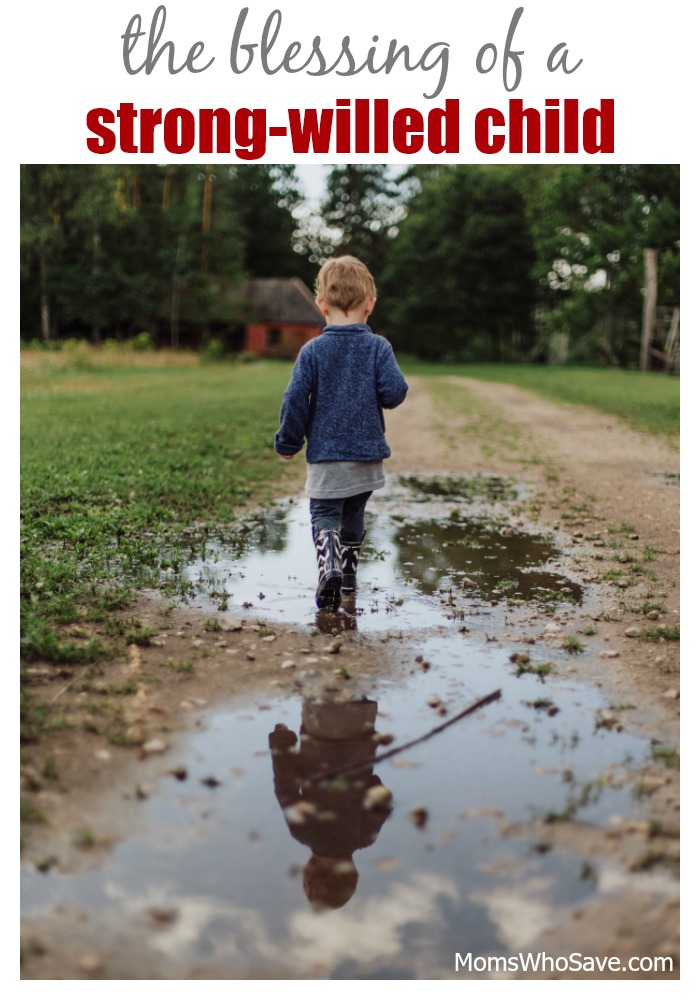 If you have a strong-willed child, your first thought is probably nowhere near the idea that he or she is a blessing. When someone first suggested to me that our strong-willed child was a blessing, I burst into laughter. That’s some disguise my “blessing” is in! But it got me to thinking… maybe there is more to this kid of ours than his cast-iron will.

As I peeled back the disguise, I found these blessings:

While all children have their moments, usually only one or two take strong-willed to new levels. Our first two children were basically cake. We didn’t realize it, though, until number three came along. If we had stopped after our first two, we would be convinced we were the best parents in the world. There’s nothing like a strong-willed child to shove humble pie down the throat of the most prideful of us.

Yes, it’s painful and tastes plain awful. But it’s changed me. Not for one second am I going to judge that parent who’s child is sprawled in the middle of the aisle screaming for the whole store to hear. That was me last week. I can now humbly offer a sympathetic smile and thank God above that I managed to get to the store alone today.

Humility lends to better parenting. A humbled parent is quicker to give grace, willing to seek understanding, and more apt to be patient. A humble parent is better equipped to raise a strong-willed child.

The other day my son tripped and face planted in the dirt. While I dealt with his scrapes and bruises, his little brother – the strong-willed one – came up to me with tears in his eyes.

Between sniffles, he replied, “I can’t stop the tears from coming out because my brother fell.”

It’s in these moments that I completely forget how hard it’s been to raise him. He feels all the feels at levels I can barely comprehend. He’s the most passionate person I know. This is why he tends to throw a good tantrum, but it’s also why I know he’s going to make an amazing husband someday. It’s why he makes everyone feel like they’re his friend, and why he can’t wait to hug his pets first thing in the morning.

Feeling so fiercely is hard to navigate as a child, which is one of the reasons why being strong-willed gets a bad rap. But if we as parents are intentional about helping our child face and deal with his emotions in a way that doesn’t shame him for feeling, we’ll be raising up a child full of compassion and love. Couldn’t we use a few more of those in the world?

3. They do not easily conform.

It’s amazing how all the things that worked with my older two did absolutely nothing for Mr. Strong-Willed. We were sure we had parenting figured out, but he broke all the rules. He defied all the logic. He stood his ground against all the best parenting advice. We had to throw out the book and start on the trial and error path. We had to learn the hard way that there are battles you fight and battles you don’t engage in at all. We’ve also learned in some unpleasant ways that once we do engage in a battle, we have to win. If our child wins, we both lose.

How is this a blessing? In just a few years from now, our little firecracker will be immersed in peer pressure and difficult choices. That strong will isn’t going to give in to what it doesn’t want to give in to. And if we do this parenting thing the best we can, he’ll fight the right battles for the right things. And what is right will win.

4. They have the potential to change the world.

Have you ever seen a successful businessperson or a driven entrepreneur or a leader of a country who didn’t feel all that passionate about what he/she does? If they had been too busy trying to be everything everyone else wanted them to be, would they have been successful? Strong-willed children have the potential to be amazing leaders. From standing up against bullies in school to standing up for underdogs around the world, there is no limit to what a strong-willed child can do to transform the world. We as parents have the incredible responsibility of raising these world-changers.

Maybe they’re a blessing in disguise right now, but they are a blessing. If we take the time to raise them well, our strong-willed children will turn out to be blessings to the rest of the world, too.

Previous Post: « The Best (Affordable) Designer Handbags — All Under $200!
Next Post: Save $2.50 on Two Good® Greek Lowfat Yogurt Pack at Costco » 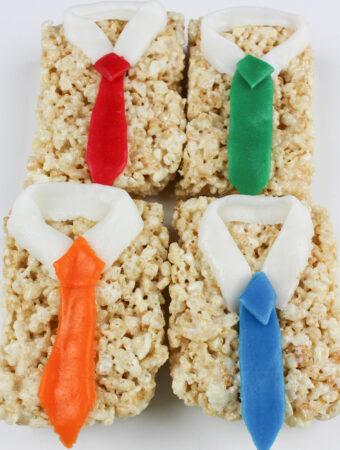