You are here: Home / family / The Truth About Sensitive Kids 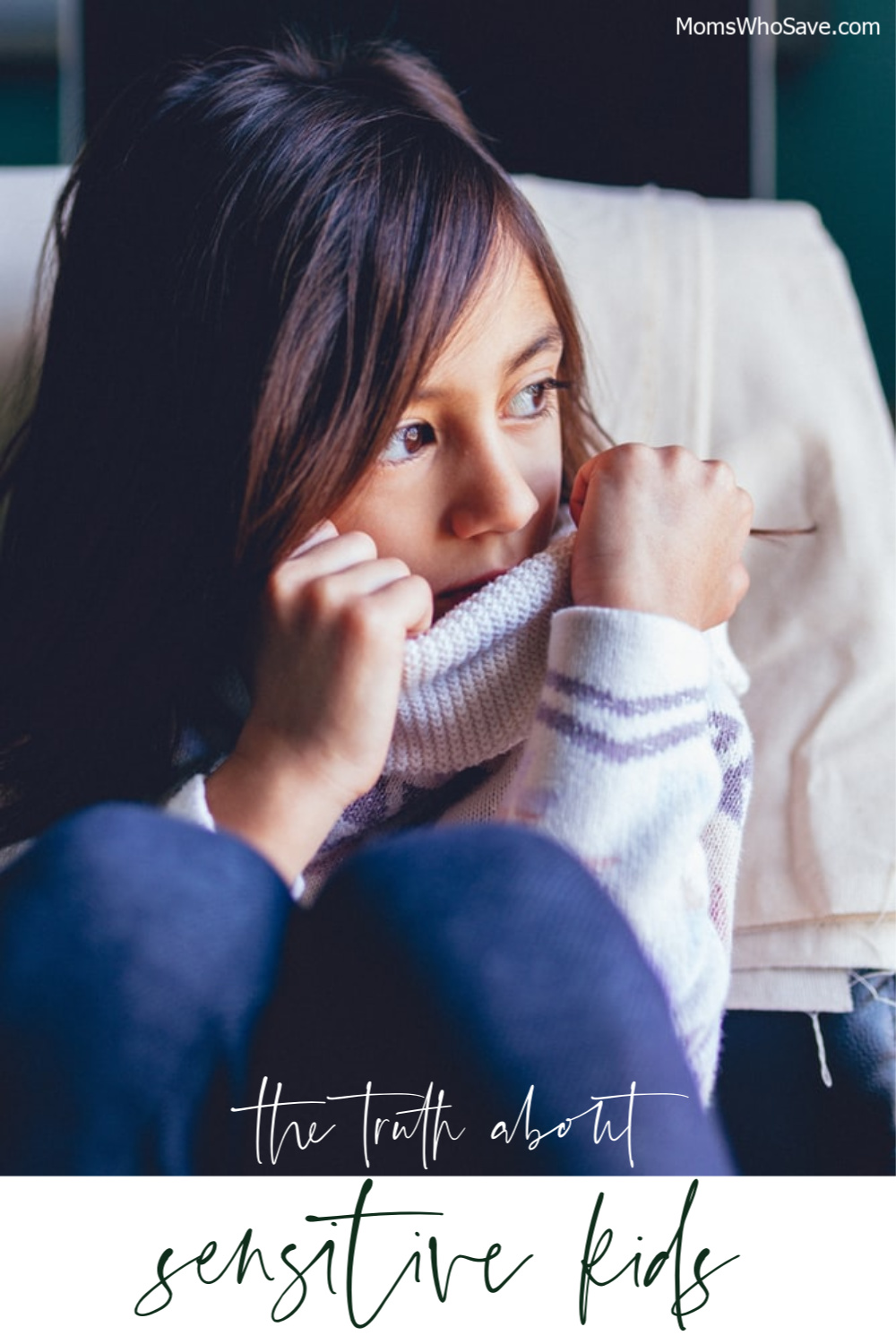 Sensitivity isn’t exactly celebrated these days. In fact, quite the opposite. It’s often considered weak, foolish, unworthy. Many parents fear that their children are too sensitive and work against that sensitivity.

The Truth About Sensitivity

The actual definition of sensitive is: “quick to detect or respond to slight changes, signals, or influences;” and “having or displaying a quick and delicate appreciation for others’ feelings.” Therein lies both the problem and the beauty of sensitivity. Being easily affected by change can be frustrating. But being “quick and delicate” about recognizing another’s feelings is something we all could improve on.

The Truth About Sensitive Kids

Researchers believe that sensitive kids produce more of the stress hormone, cortisol, than their less sensitive counterparts. When challenges arise, they are quicker to become overwhelmed. They’re tuned in to all of their senses, and are often acutely aware of the feelings of others.

Surely all of this is no surprise to you if you’re in the midst of raising a sensitive child. You’ve been the one to meticulously cut out the tag from his shirt or wipe away her tears after that recurring nightmare. You’ve dealt with the sudden meltdowns no one saw coming and the weeping over the flattened frog in the driveway. You have a front row seat to the sensitivity that both drives and sometimes debilitates your babe.

While you know how a sensitive child might behave, how on earth do you go about raising him well? Can it be done? Yes! In fact, a sensitive child has the potential to be the kindest, most compassionate, well-adjusted member of society. But it all starts with you, dear parent, knowing what your sensitive child needs in order to thrive.

Toss aside all notions that sensitivity is a bad thing. Instead of focusing on the difficulties that a sensitive kid often presents, hone in on her strengths. Build her up. Unconditionally accepting her for the sensitive child that she is will give her the peace of mind she longs for.

Ease his easily-overwhelmed mind by giving him tools and strategies to deal with stressful situations. Teach him words that will help him verbalize his feelings. Create an environment in your home that is peaceful and calm. And make sure that he gets the downtime he needs to recharge and regroup.

It’s often easier to let your sensitive child get away with a little disobedience. You don’t want to upset the peace! But holding your sensitive child to the same standards as the rest of your children is an essential way of keeping that peace in the long run. Through discipline, you’re training and preparing your child for the world she’ll one day need to face on her own. The same world that looks down on sensitivity awaits your sensitive child, and you have the awesome responsibility of equipping her to thrive.

Sensitive children need an extra heavy dose of encouragement. You do need to be careful about this, though. Praising your child for everything he does can lead him to believe it’s somehow a surprise to you that he was capable of something everyone else can do. But praising him for his efforts, whether or not he was successful, will allow your sensitive child to bloom.

Photo by Joseph Gonzalez on Unsplash

are you ready for summer? 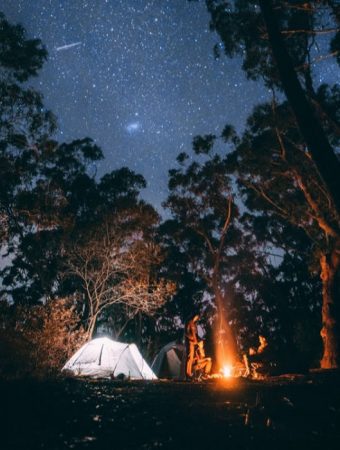 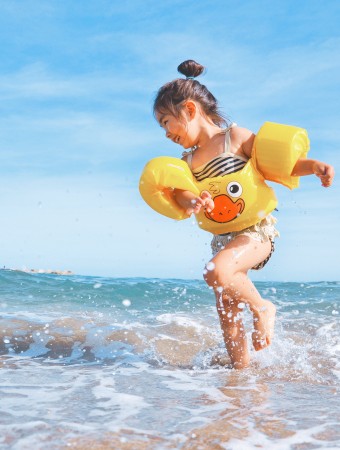