Hush puppies are one of my son’s favorite things to order when we go out for fast food, and today I’m sharing how we make them them without the deep fryer. You’ll love these air fryer hush puppies. 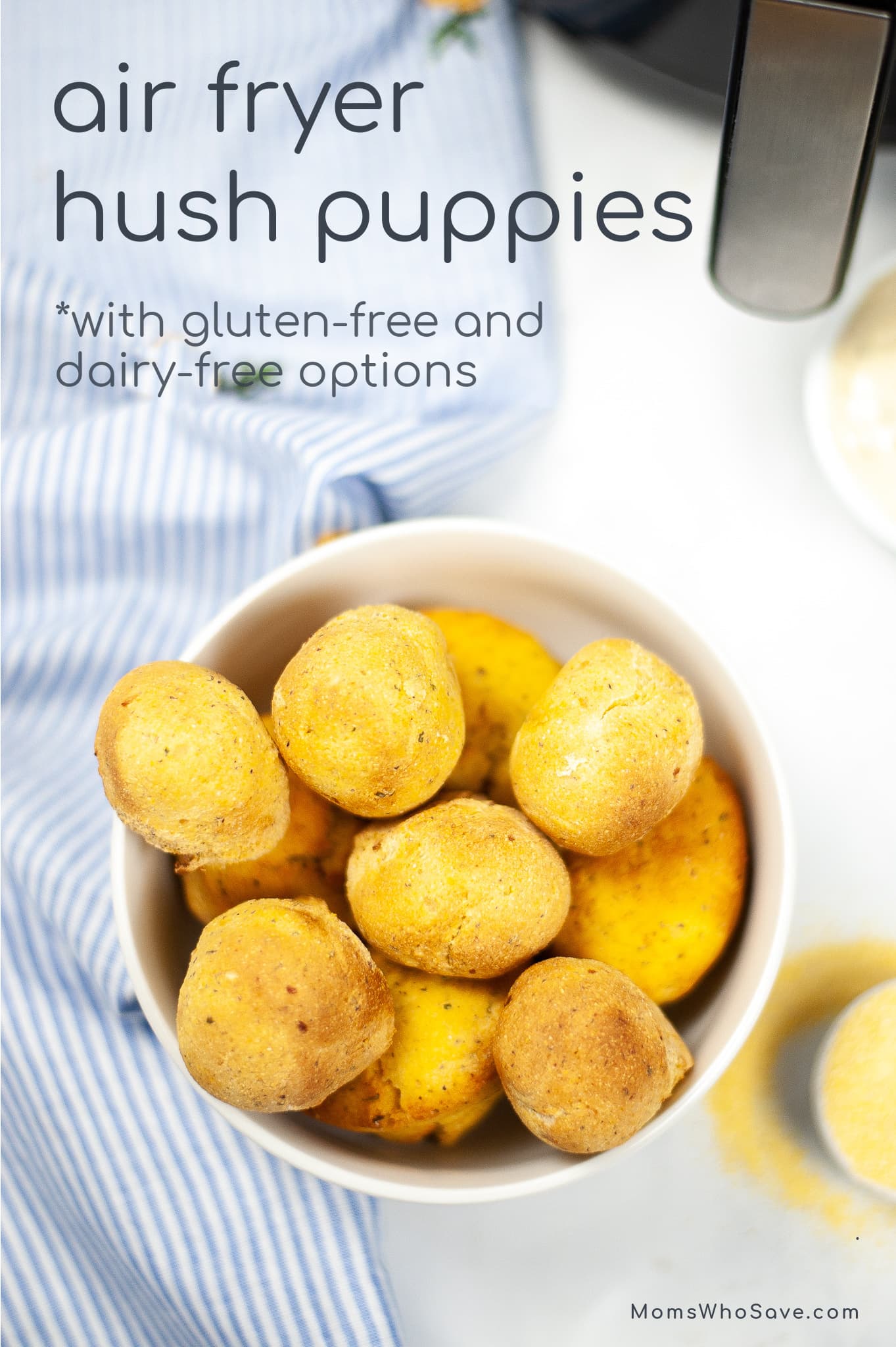 When our family moved to the South over 15 years ago, we immediately loved the weather and the fact that we could visit the beach so often. The coast is just a few hours from where we live. We also started to experience some new foods that we’d never tried in the North–like shrimp and grits (or any kind of grits), fried green tomatoes, pimento cheese, yeast rolls, fried pickles, chicken and waffles, and hush puppies. I know some of them have made their way further north now, but it was surprising to me even 15 years ago, that as much as people travel, these foods weren’t popular across the country. And, there are foods in the North and Midwest, like cheese curds, that I don’t see here in the South.

So if you’ve never tried hush puppies, I hope you’ll keep reading, and give this recipe a try. If you like hush puppies, and want to try them in the air fryer, this is the recipe for you! 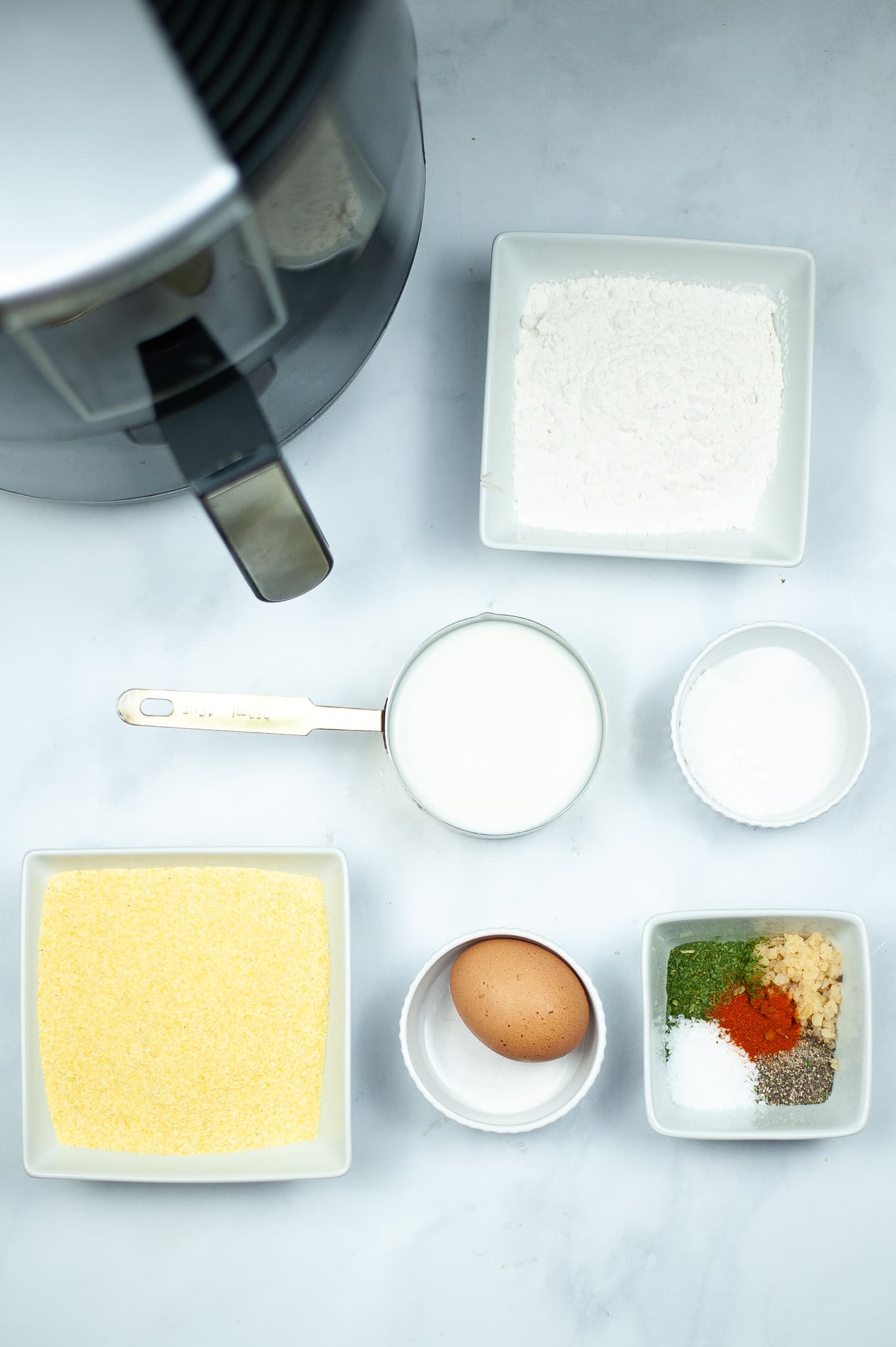 Here’s everything you need to make air fryer hush puppies. To make them gluten-free and/or dairy-free, scroll down the page to see the modified recipe. 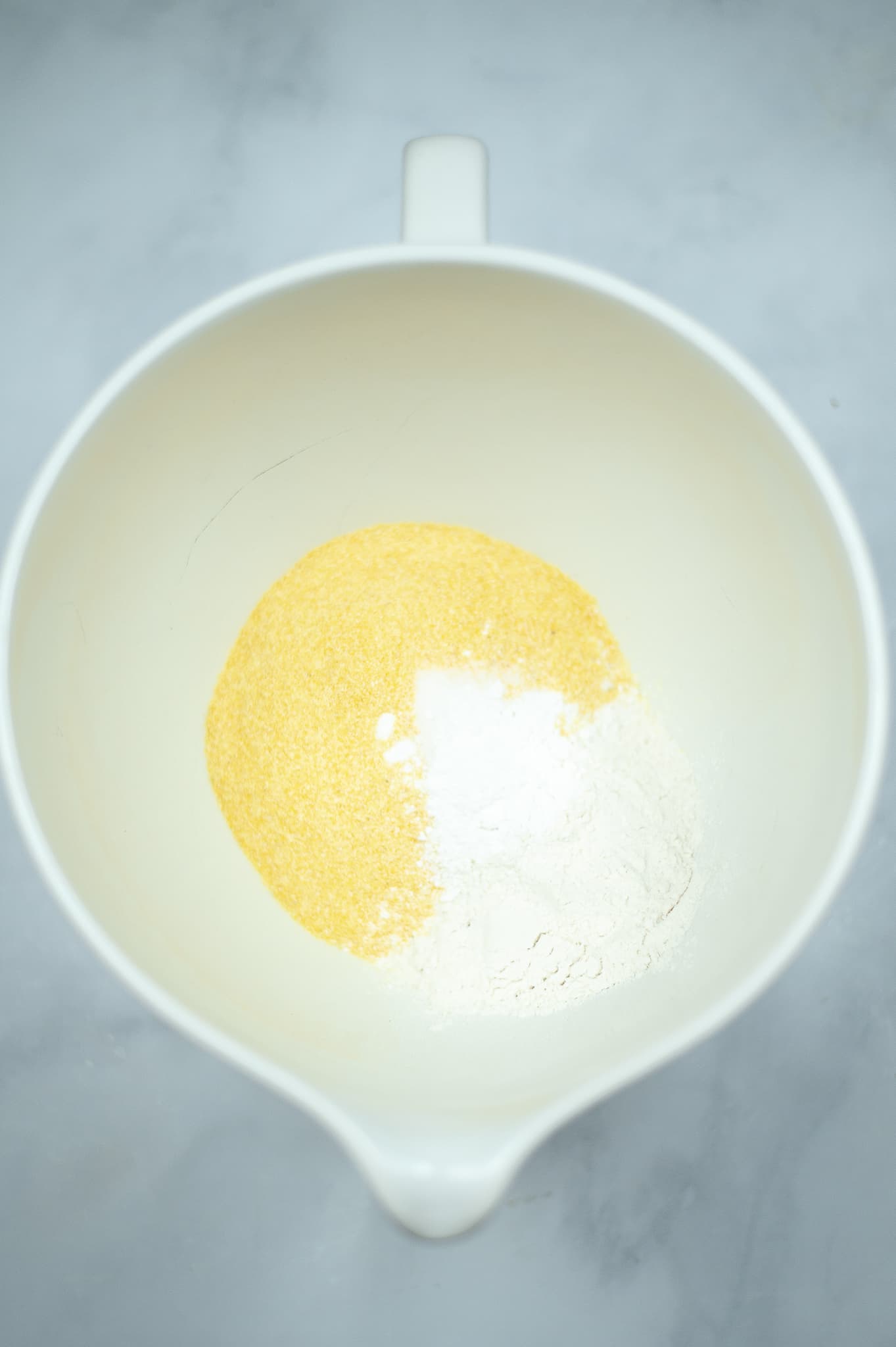 The first step in this easy recipe is to mix the corn meal, flour, baking powder, and sugar.

Next, add the egg, milk, and spices, and mix until combined. Let the batter sit in the refrigerator for 30 minutes. 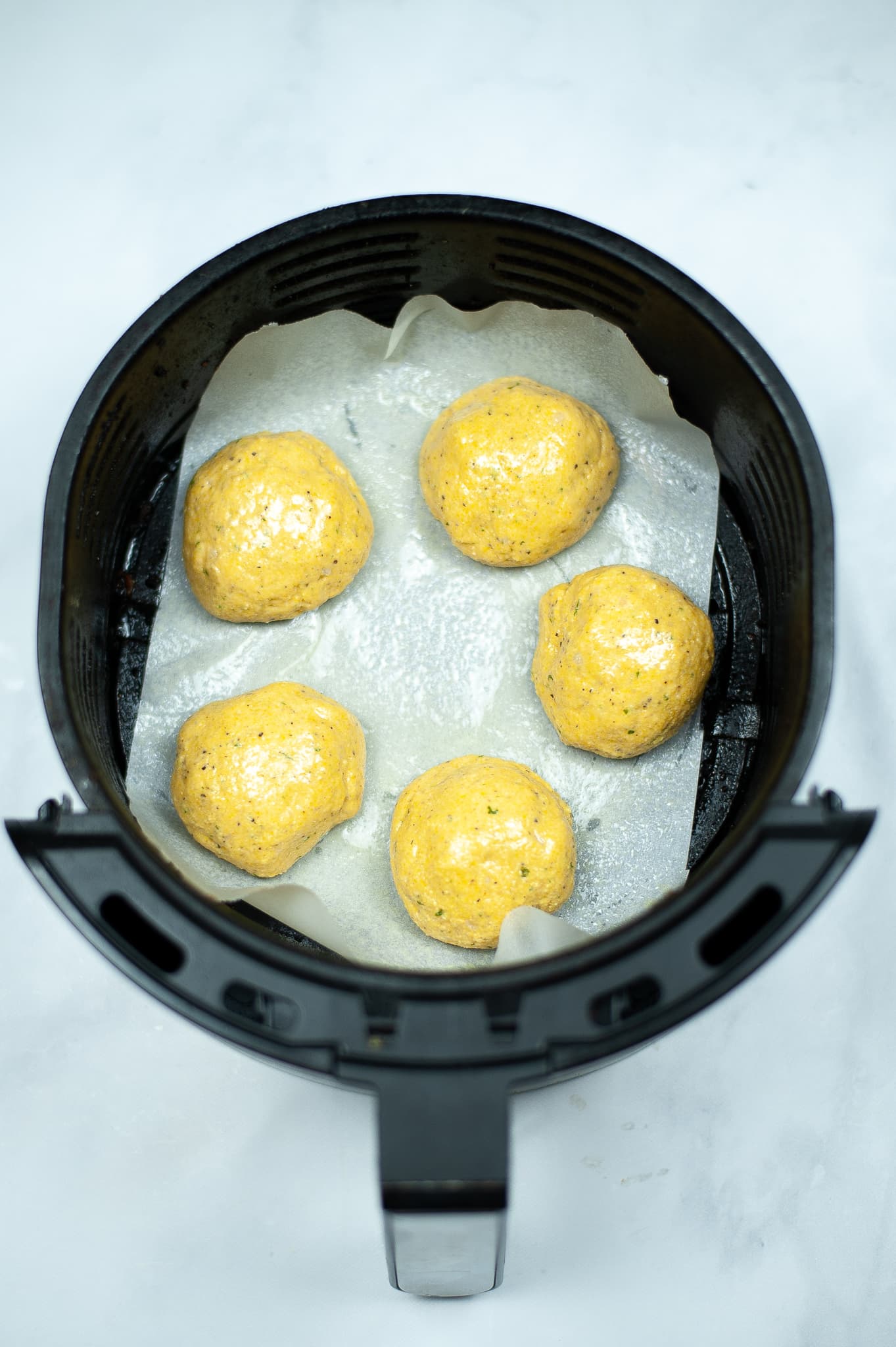 Roll the batter into balls, and line the air fryer basket with parchment paper. Spray the paper with oil, and place the hush puppy balls in the basket. 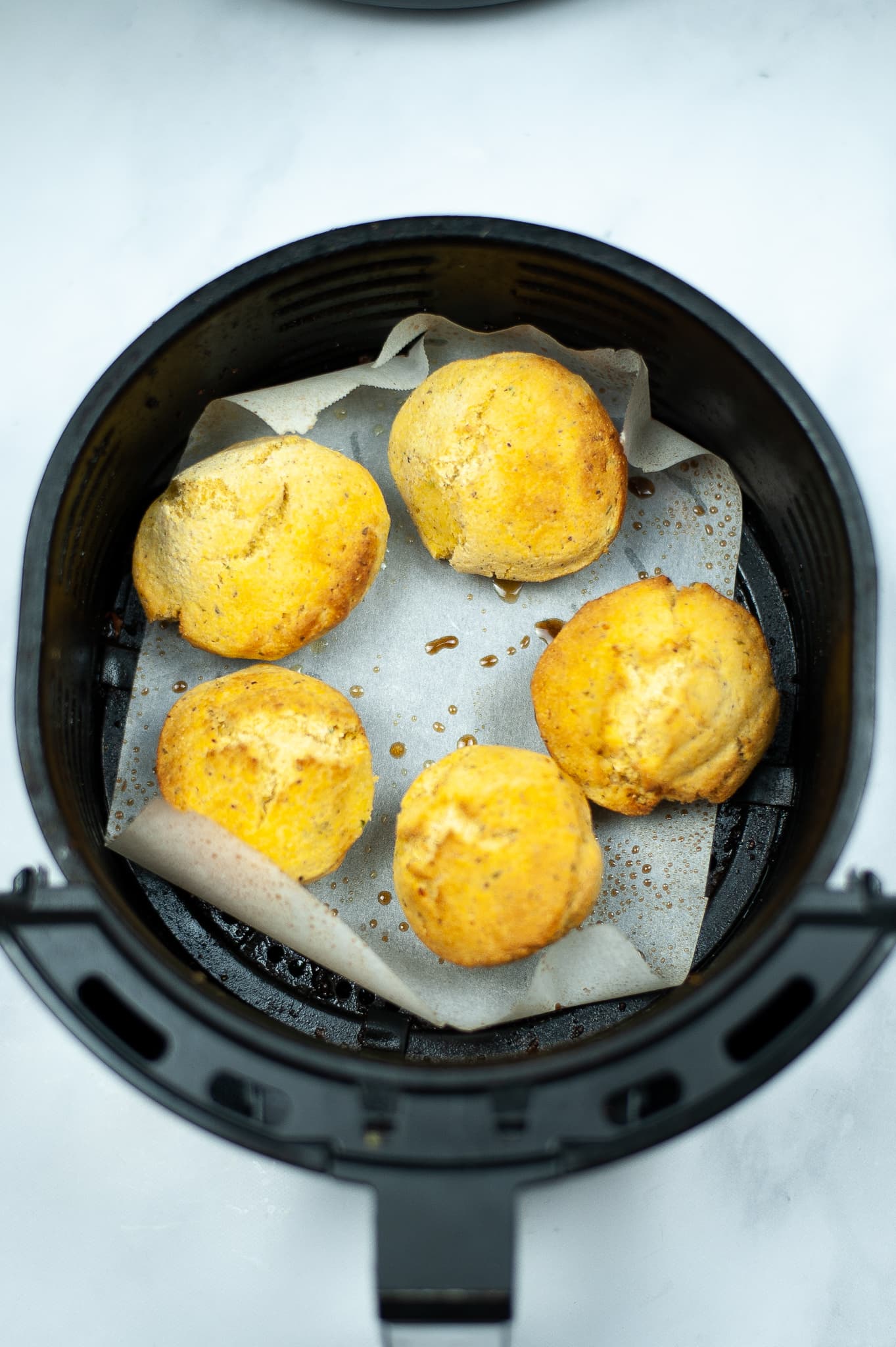 Cook the hush puppies, then turn them, and cook the other side. 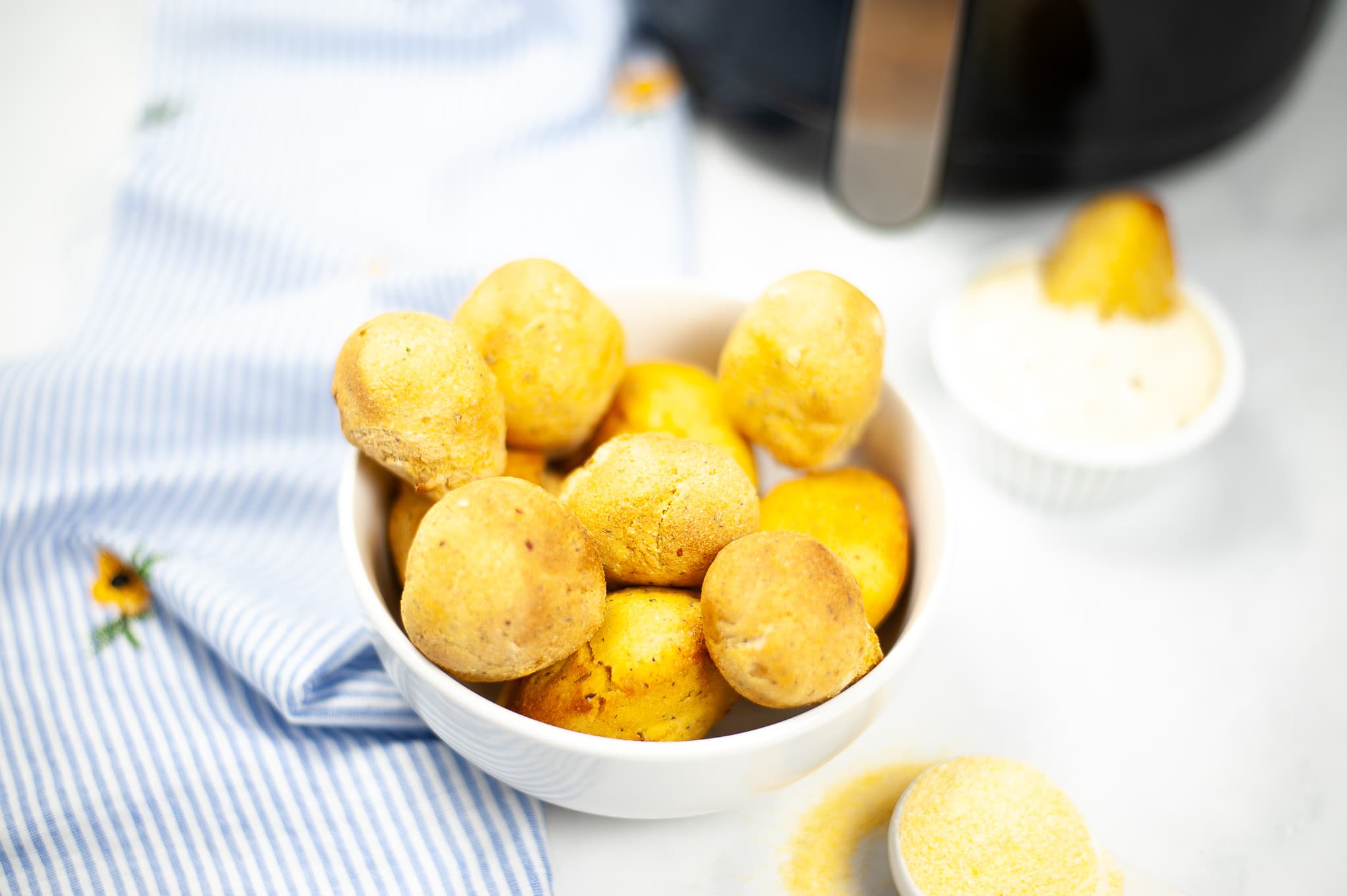 Serve hush puppies warm, and eat them just as they are. You can also dip them in whatever you like, including any kind of creamy dip, Cajun remoulade, or honey mustard.

How to reheat hush puppies

These air fryer hush puppies will last in the refrigerator for up to four days. To reheat them, just put them back in the air fryer at 350 degrees, and warm them for a few minutes.

It doesn’t take long for them to warm up, and reheating them in the air fryer will keep them crispy.

I don’t recommend microwaving them, since they’re likely to get soggy.

How did hush puppies get their name?

Just in case you’re wondering where the name hush puppies comes from, there are lots of myths and not a lot we know for certain. What we do know is that what we call hush puppies today had many different names over the years. Eventually “hush puppies” became the one that stuck. Hush puppies were called “red horse bread,” in Florida, it was “wampus,” and “red devils” and “three finger bread” in Georgia.

By the 1940s, hush puppies were being served with fried fish and steamed oysters at seafood joints catering to beachgoers and tourists from the Carolina coast to Florida.

Then, in 1948, an entrepreneur named Walter Thompson from the small coastal town of Swansboro, North Carolina, took hush puppies nationwide. He created a ready-mix blend of cornmeal, flour, and seasoning, packaged it, and called it Thompson’s Fireside Hushpuppy Mix. It sold for 30¢ a can. I’m not sure if that 30¢ a can mix was any good, but this recipe definitely is.

If you want to make these hush puppies gluten-free, just swap out the flour for gluten-free flour. You’ll want to check that your cornmeal is gluten-free too.

To make these dairy-free, use almond or cashew milk in place of the dairy milk in the recipe. 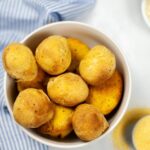 If you want to make these hush puppies gluten-free, just swap out the flour for gluten-free flour. You'll want to check that your cornmeal is gluten-free too.

To make these dairy-free, use almond or cashew milk in place of the dairy milk in the recipe. 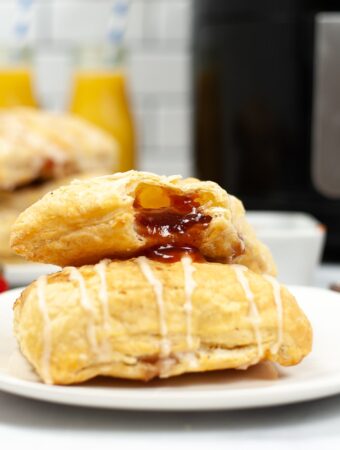 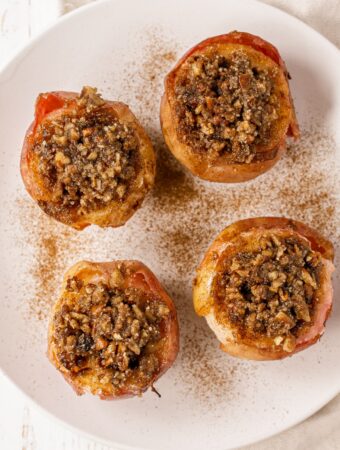