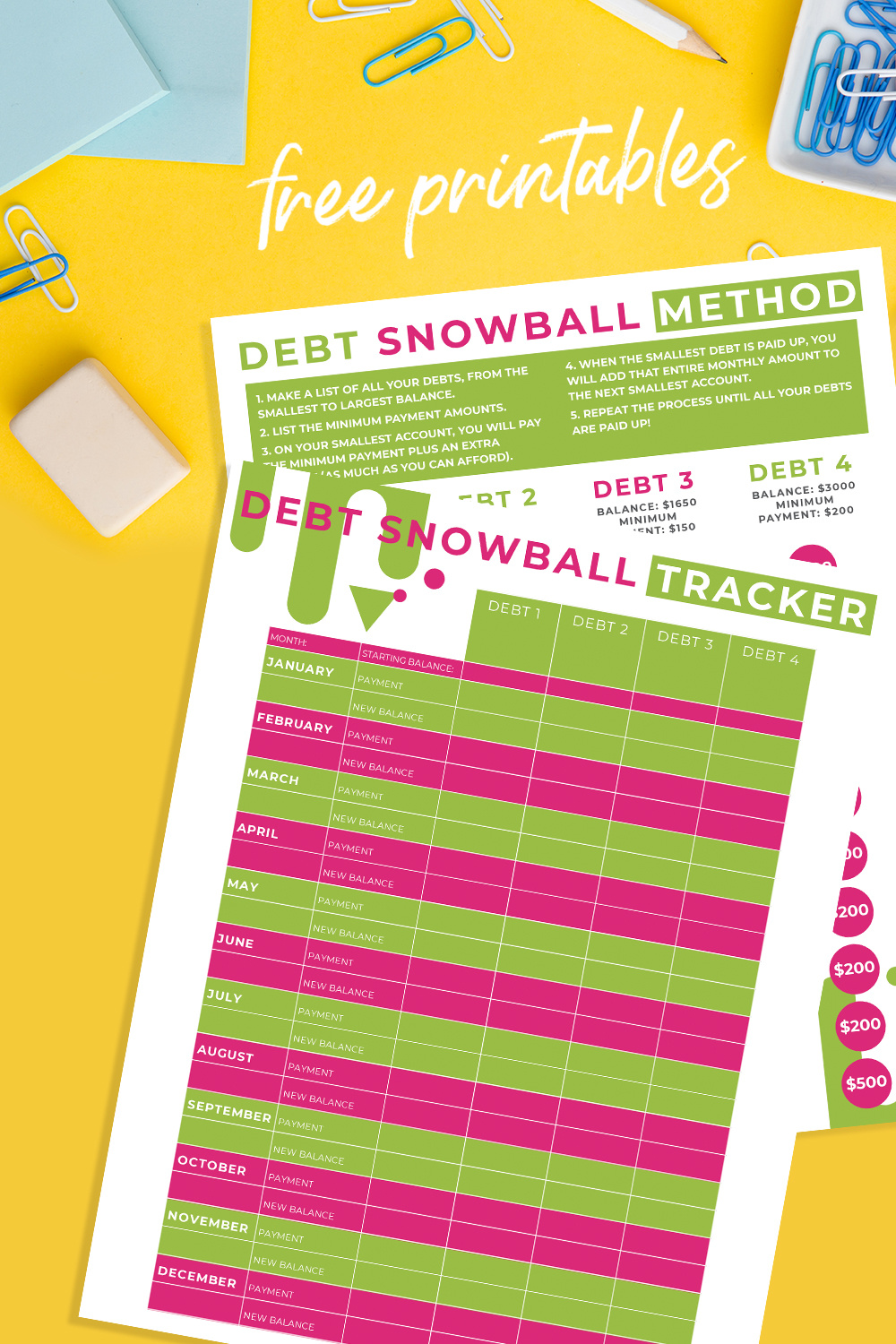 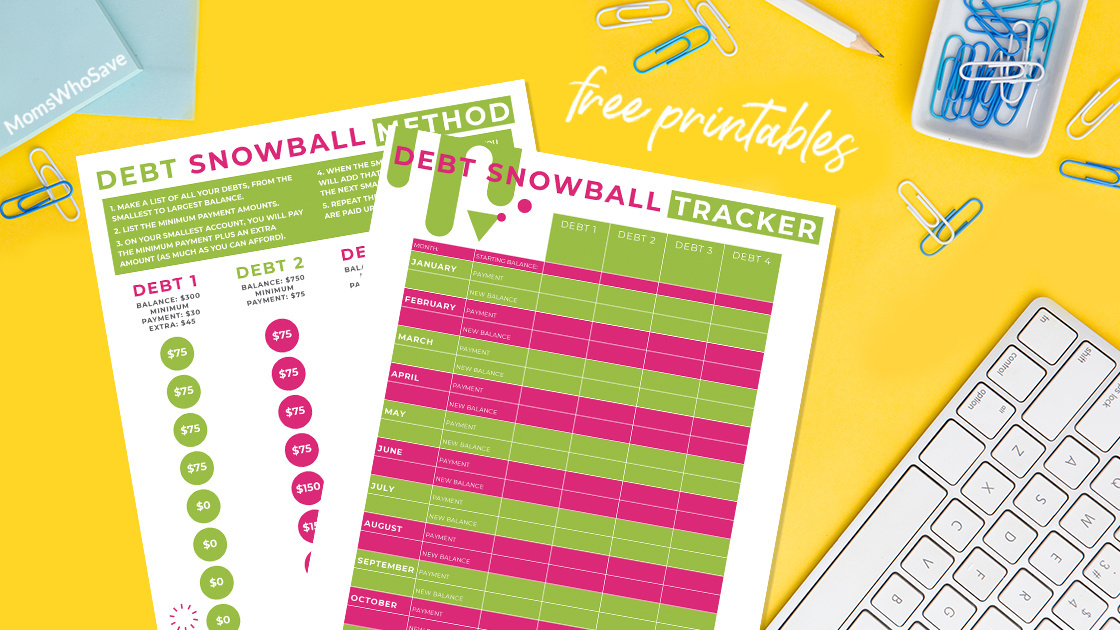 No one likes being in debt, but so many of us struggle with it, that it has become an expected part of life. Yet the debt we carry keeps us down and prevents us from achieving the dreams that really matter to us. With debt holding you back, nothing in your life will improve, because you can never get ahead financially speaking. Part of the problem, a big part, is that we are so used to negative behavior patterns that keep us from success. Many Americans are living paycheck to paycheck and don’t even have $400 to spare in case of emergency. That’s crazy, but it’s normal life for most people. So many debt-saddled people have no idea about the Debt Snowball, but it might be the thing to help you get out of your financial rut.

The Debt Snowball Method of Getting Out of Debt Fast

The bad news is many people are deep in debt, but the good news is that paying off debt is not just an abstract idea or a distant fantasy. You can easily get out of debt by following a simple process introduced by financial guru Dave Ramsey. That’s the Debt Snowball. What the Debt Snowball allows you to do is make a simple change to your behavior that allows you to systematically pay off your debt at an accelerated rate. I’m sharing a printable worksheet that visually illustrates the power of the Debt Snowball while explaining how it works.

The Debt Snowball Method is as simple as writing down all of your debt accounts from lowest to highest and starting small. This process works, and you can see how effective it is on our printable guide. On the second page is a debt tracker that lets you record your own monthly payments for up to four different debts.


The basic steps in the debt snowball method are:

In theory, by the time the final debts are reached, the extra amount paid toward those larger debts will grow quickly, similar to a snowball rolling downhill gathering more snow, hence the name.

The theory works as much on human psychology; by paying the smaller debts first, the individual, couple, or family sees fewer bills as more individual debts are paid off, thus giving ongoing positive feedback on their progress towards eliminating their debt.

Give it a try, and let me know if the Debt Snowball system works for you.

Click the images below to print your Debt Snowball example and debt payoff printable. Then, fill in the blank debt payoff planner printable according to the instructions above to get started on the path to being debt-free. (These pages will print letter-size, but you can use your printer’s settings to fit them to your page.)

Don’t forget to check out our other free printables too. 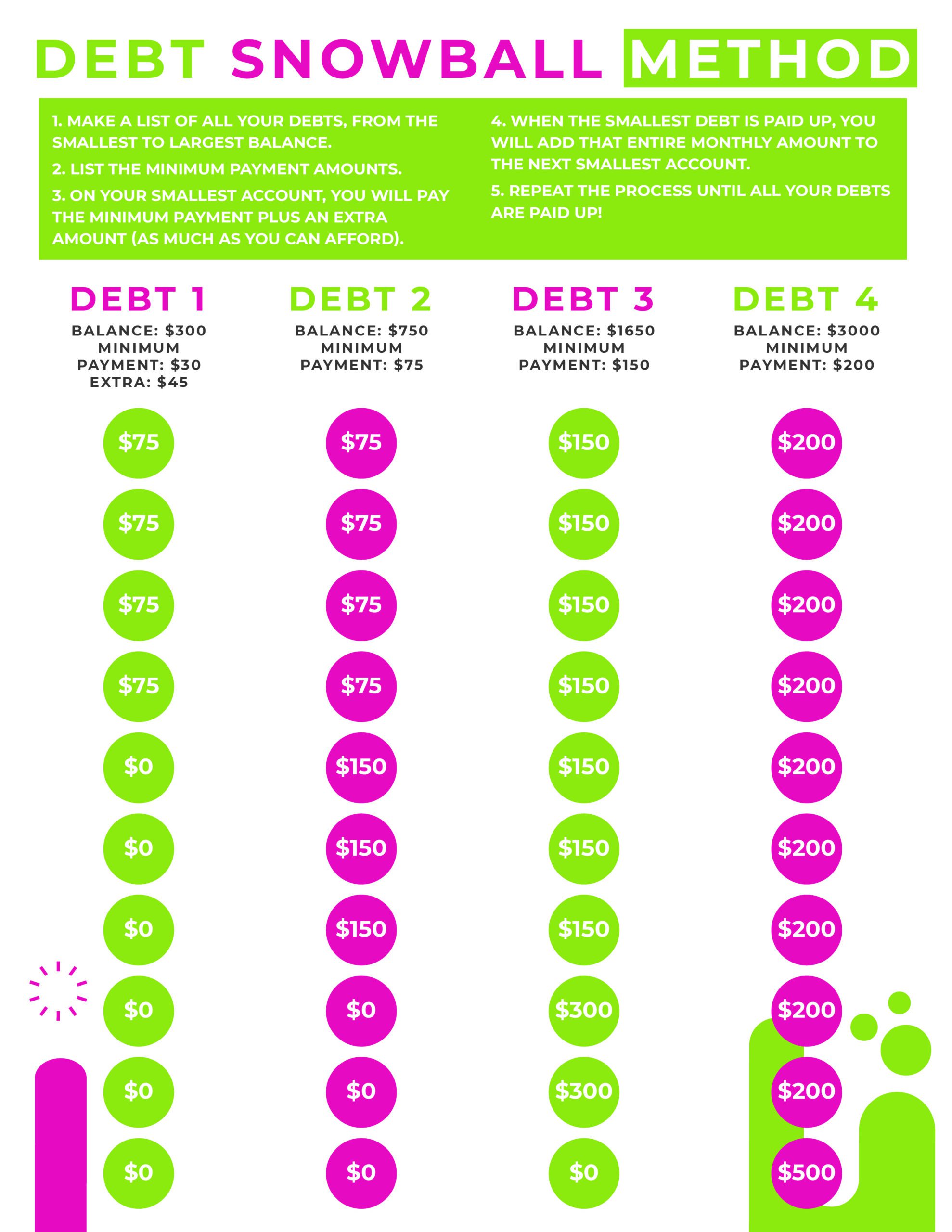 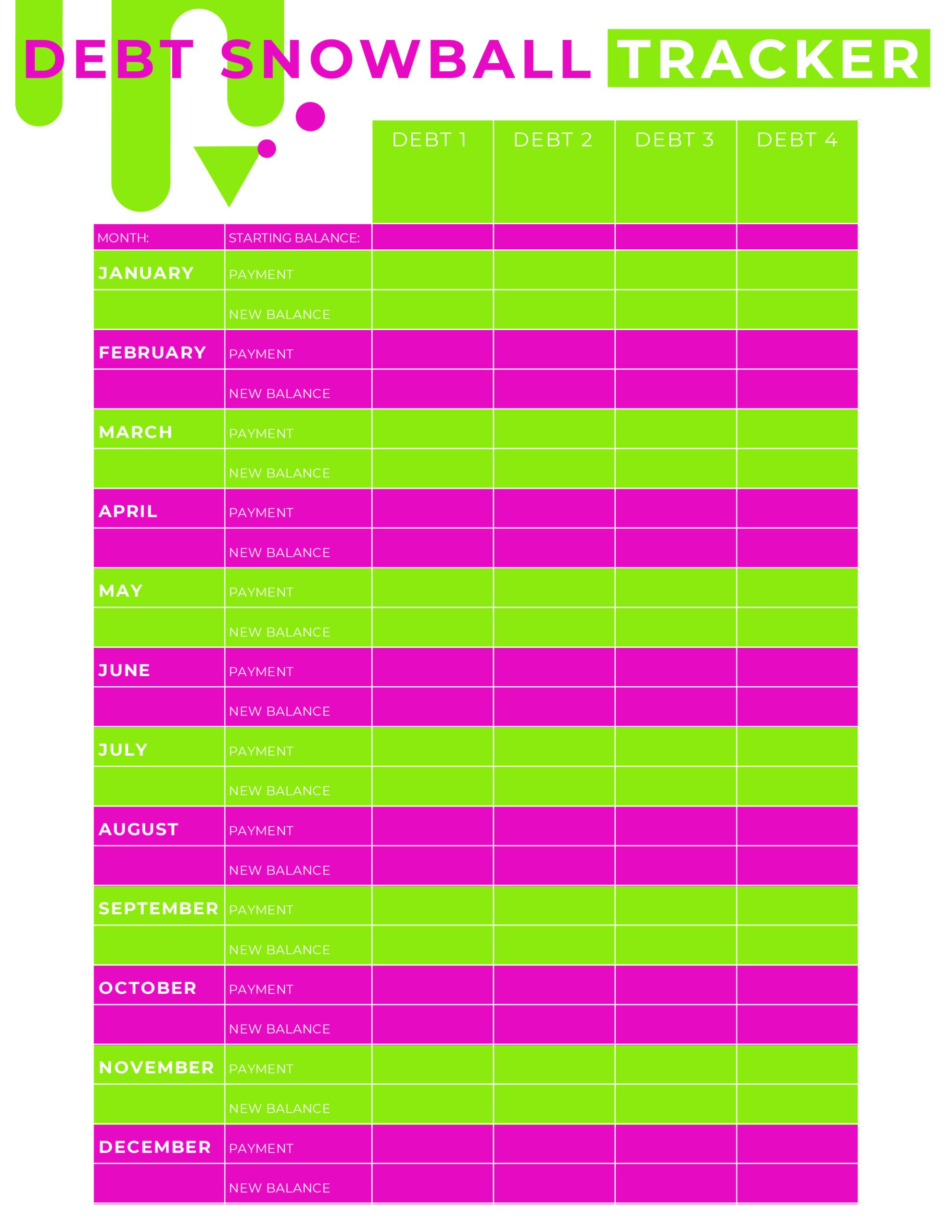 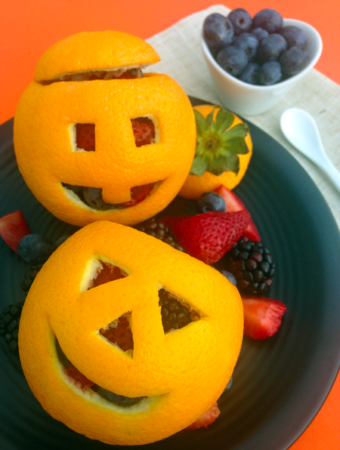 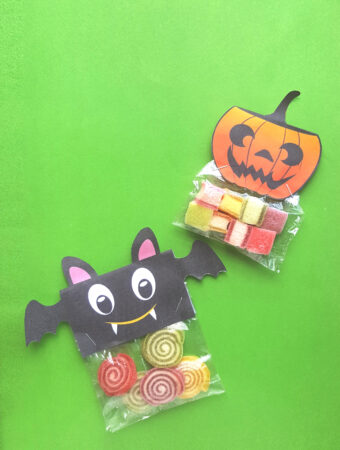 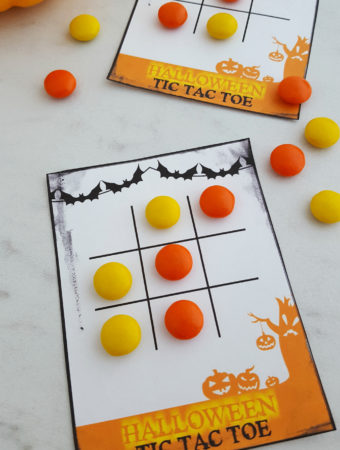 My sweet husband just dropped off our 100 handwrit

With over two thirds of American children under th

Cooler weather's here, so it's the perfect time to

I'm thrilled to be partnering with @RockTheVote to