You are here: Home / entertainment / “The Other F Word” Series on Amazon — Women Over 40 Know the Fun is Just Beginning

Do you remember when you were a kid, and you thought 40 or 50 sounded so old? Being in my forties now, I don’t feel old at all. There is still so much I want to do and so much I’m looking forward to. And, these are the years we can finally start thinking about ourselves again. We can begin to be more hands-off as our kids are older, have time to ourselves, and do some of those things we’ve been meaning to do.

If you’re a woman over 40, or you just love a good comedy, you need to check out “The Other F Word,” a dramatic comedy series by award-winning filmmaker Caytha Jentis. It’s available to watch now free on Amazon. 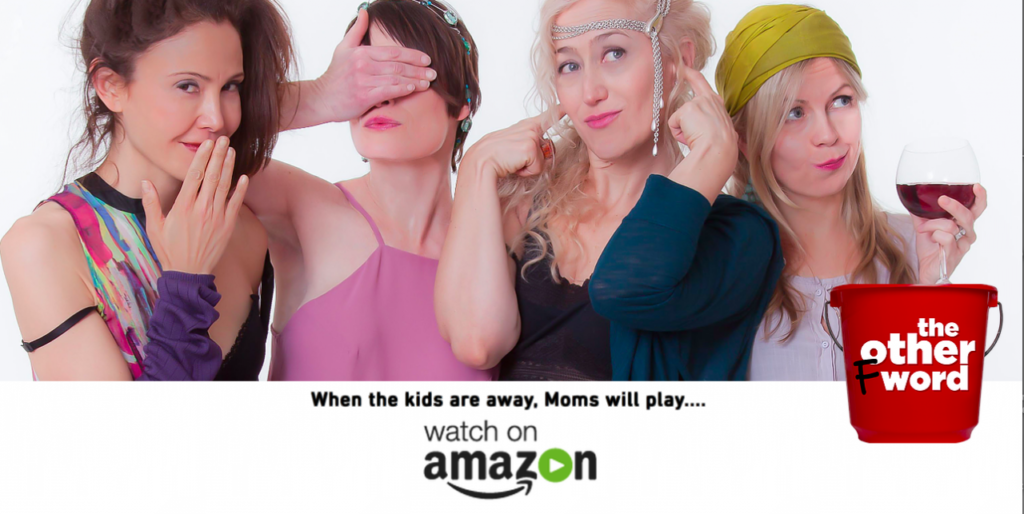 This riveting new series whose cast includes Steve Guttenberg (Police Academy), Michael Boatman (The Good Wife), Reiko Aylesworth (24), Judy Gold (Jim Gaffigan Show) and Ben Bailey (Cash Cab), addresses issues like ageism, sexism, re-entering the workforce, sexuality for women 40+, dating after divorce/widowhood and more. At its heart, the series is about friendship and finding oneself after the kids are grown – an adult coming of age in mid-life. All of us will relate to at least some of the issues this show presented in this show.

The “F word” in the title stands for 40 and 50, but it also stands for “fun” because the #FunNeverGetsOld.  “The Other F Word” aims to show that life doesn’t end after 30. It only gets better with age. And, I think you’ll agree with the Amazon reviewers who’ve had great things to say about this series. It’s refreshing to see women of “our age” starring in a series and represented in this way. 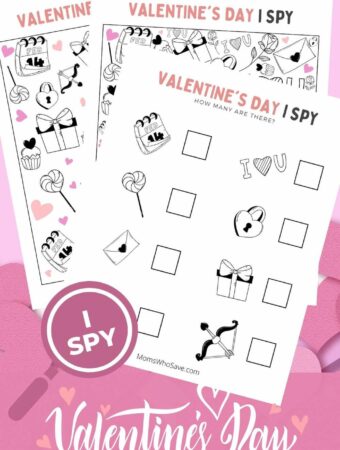 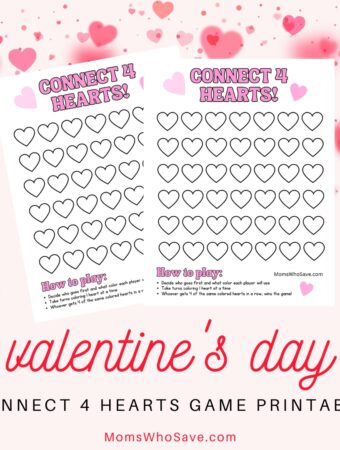