You are here: Home / travel / Visiting Australia for the First Time? Here are a Few Tips.

In another few weeks, Australia will be entering its peak travel season. Millions of visitors from North America, Europe, Asia, and other parts of the world will flock to the land down under in search of their own adventures – whether its food, wildlife, views, or just the sheer size of the place, Australia won’t run out of surprises anytime soon.

So, whatever your reason for visiting Australia is, we’ll tell you some of the things that’ll help you adjust a little bit better and make sense of the things you’ll see or experience. 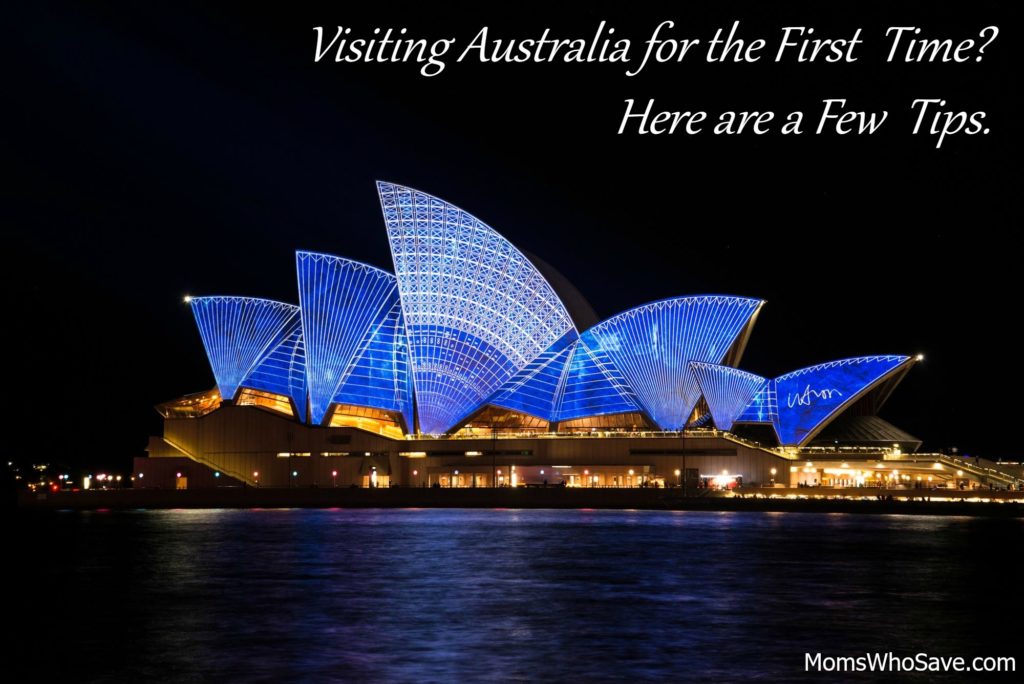 The weird, yet awesome seasons. You might know this already, but while Australia is in the Southern Hemisphere, its seasons are not reversed from the Northern Hemisphere. It’s true only in the country’s south, but not in the north. The best time to travel to Sydney is November to April, but that’s different when you’re visiting Top End or the Great Barrier Reef, where it’s a humid and soggy season. Also, some places are scorching hot while others are snowy and freezing.

Feeling of being in the middle of nowhere. The gaps between major cities are incredibly far. Not only are they farther in the US or Europe, there are also typically far fewer towns between them. Once you’re out of any main city, you’ll feel like you’re in the middle of nowhere, rather than getting a quick wide plain before the next city comes along.

The amazing natural areas. Pretty much every patch of wilderness is being designated as a National Park. This might sound a bit obsessive, but once you get to any patch of greenery, they’re absolutely stunning.

The distances between every location. Many people make the mistake of trying to explore the entirety of Australia within two or three weeks, not realizing that it’s a vast continent as well as a country. Therefore, it’ll be better to choose two or three areas to travel extensively and tick them off your travel list. Otherwise, your visits will be spent commuting.  Did you know that it takes nine hours to drive from Sydney to Melbourne?

Kangaroos and koalas. You may spot them in the wild, but you’ll probably need to venture out to a reserve or nature park away from the city to see them. Of course, there’s always a chance to spot a kangaroo or koala in any area around the towns.

Tipping isn’t a common practice. All workers in Australia are paid a whole lot better than elsewhere in the world, so workers don’t rely on tips to make a decent living.

Beer connoisseur? Go local. When going to the local bars, it’s best to go local since Australia has a ton of great local brands as well as micro-breweries that are worth trying.

Lastly, mind the sun. You may know this already, but the sun is REALLY STRONG here, so stock up on sunscreen, and respect the fact that you’ll get burned a lot quicker than you would back home.

There you have it! There’s more, that’s for sure, and you’ll probably fall in love with the country once you land and experience Australia for yourself. Many Americans have even relocated, and there are wonderful cities large and small you might want to research as a potential new home.

Thankfully the internet makes it easy to find information about jobs, schools, and houses for sale in Adelaide, Sydney, Melbourne, Brisbane, or anywhere you might be thinking about moving.

Previous Post: « Save Big With New Family Dollar Smart Coupons — So Easy to Use!
Next Post: 20 Designer Handbags — All Under $150 » 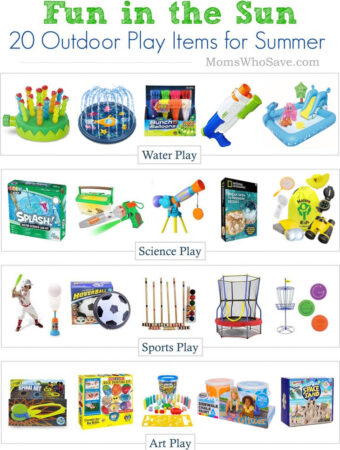 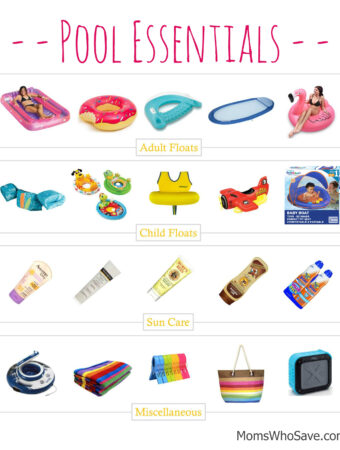